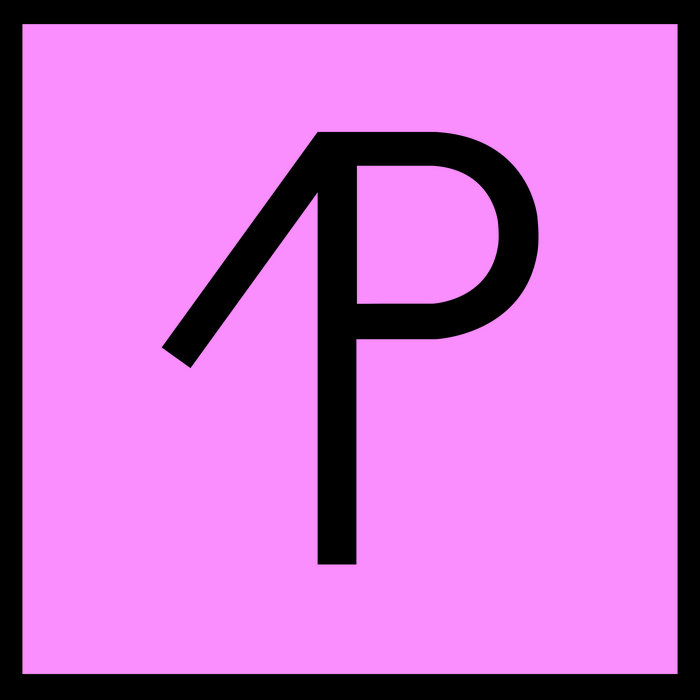 "Saturn” tumbles a driving post-punk pace into grizzled garage territory. The song is dingy and driven- streaked by night and looking for lust. The drums pound high, loud, and lethal, but like New Order or The Church before them, they don’t succumb to the tropes of paint-by-post-punk, giving the song a twist with an acoustic overlay and a weave of synths."
- Raven Sings The Blues
www.ravensingstheblues.com/red-mass-saturn/

Montreal’s Red Mass is an art collective lead by Roy Vucino and partner Hannah Lewis. Vucino's a musician, actor, and filmmaker with deep roots in the city’s garage punk scene. He served in siminal groups like CPC Gangbangs, Les Sexareenos, and PYPY, wrote for the likes of Duchess Says and King Khan, and produced over a hundred solo releases. Red Mass is billed as a Free Creative Enterprise, with the lofty mission to “create punk music and art, in various mediums while incorporating techniques of automatic creation, chaos magic and liberation through art.” We’re thrilled to bring you a song today from the upcoming Red Mass full-length Kilrush Drive, the haunting pop tune “Dark Days.” - Punk News
www.punknews.org/article/69263/stream-the-haunting-dark-days-from-montreal-collective-red-mass

"...‘Terrorizer’ sees a vicious post-punk guitar and nasty scuzzy bass partnered with a thumping drum machine and hip hop/electronica influences. And the final track, ‘Saturn,’ sounds it could be from anywhere from Led Zeppelin to late-80s Public Image Ltd. Vucino describes it as their poppiest track, noting it’s actually an older one re-recorded here. I don’t know if I’d call it poppy, but I would call it catchy as all get out..."
politicsslashletters.org/reviews/red-mass-kilrush-drive/

"...Saying that Kilrush Drive rests within the confines of post punk doesn’t do the album’s creative spirit justice, although fore bearers of that sound have been cited as influences. Classic Red Mass tracks Terrorizer, Saturn and Zoo Face have been given facelifts to accommodate where the band lay sonically in 2019. The raw force of the original Terrorizer still remains intact, but the Kilrush Drive version sounds like mechanical steam works, pumping and grinding, like a relentless industrial engine, until giving way to foreboding synths and a squall of guitars. The song exemplifies the creative approach found throughout this album. Saturn, perhaps one of the band’s best compositions ever, returns with distinct changes as well. After it’s trade mark guitar intro, Saturn’s drum’s pound and give way to dystopian synths, rising and falling around Roy and Hannah’s vocal interplay. Vucinos’ dual attack on the guitar solo, even more thrilling than ever..." The Go-Go Radio Magic Show
www.thegogoradiomagicshow.com/reviews/2019/3/24/red-mass-kilrush-drive

"Kilrush Drive" - Debut LP from this arty Montreal post-punk outfit. The band is fronted by Montreal mainstay Roy Vucino (CPC Gangbangs, Birds of Paradise, Les Sexereenos), and has served as his main creative outlet for the past near decade. "Kilrush Drive" goes in a lot of directions and Vucino is always ready to see his ideas through to fruition. His incredible output over the past decade has helped cement Red Mass as a true Canadian treasure.

Produced by Mingo L’indien (Les Georges Leningrad) with some help from Besnard Lakes’ Jace Lacek and Martin Bisi (who’s worked with everyone from Sonic Youth to Herbie Hancock).

Independent Record Label from the No Coast

Bandcamp Daily  your guide to the world of Bandcamp